Key West wreck fishing can produce catches of many of the following species; snapper, grouper, cobia, sailfish, tuna, king mackerel, barracuda, sharks, amberjack, african pompano and many others. These wrecks are almost a guarantee for big fish action. 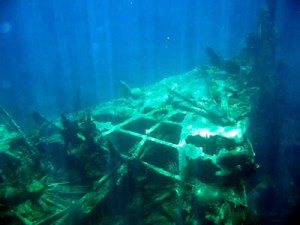 The combination of heavy shipping and a powerful current flowing close to dangerous reefs made the Florida Keys the site of a great many wrecks, especially during the 19th century.

Ships were wrecking on the Florida Reef at the rate of almost once a week in the middle of the 19th century (the collector of customs in Key West reported a rate of 48 wrecks a year in 1848). For a period of almost 100 years, wrecking captains and wrecking vessels in the Keys had to hold a license issued by the Federal court. In 1858 there were 47 boats and ships licensed as wreckers. (Viele. Pp. 54-5, 166.)

These wrecks are almost a guarantee for big fish action, especially when you captain knows the seasons and where to find them. Again, the type of fish you may encounter depends on time of year and which wreck we fish. It is often best to have and use live bait on the wrecks (using some cut bait when needed).  A good captain will try to always have the right bait to catch the right fish.

The Gulf of Mexico wrecks seem to hold mostly cobia or ling, mangrove snapper, gag grouper, permit, king mackerel, barracuda and sharks, while the Atlantic side wrecks are better known to be home to greater amberjack, black grouper, african pompano, blackfin tuna, king mackerel, wahoo, sailfish and many others. 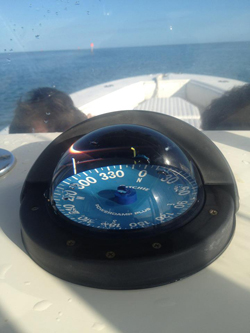 Should you choose to go Key West wreck fishing, be aware that it is going to wear you out from cranking in those fish you will be catching all day long! 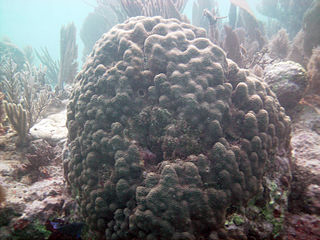 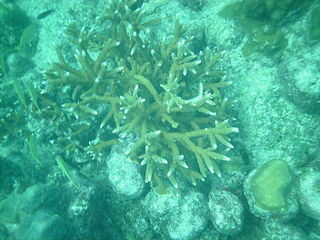